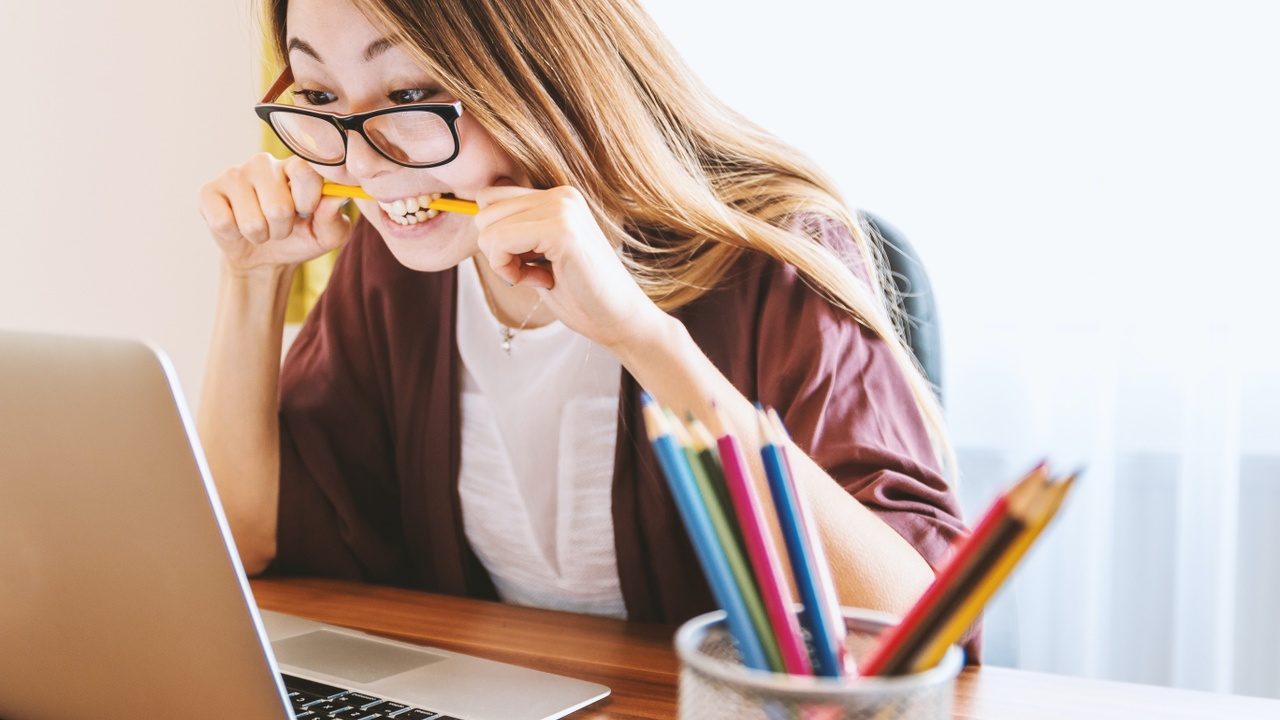 What is Early Decision (ED)?

Early Decision is a binding admission decision plan. In exchange for receiving an earlier admission decision, students applying ED agree that, if they’re admitted, they’ll attend that college and withdraw all of their other college applications. Typically, Early Decision plans have deadlines in early November. Since ED is a binding agreement, students who’ve carefully and thoroughly researched their college options and decided with certainty that one particular school is their top choice are the best candidates for Early Decision. Some colleges also have a second ED round (ED2) with deadlines falling in early January. For ED1, applicants will generally receive their decision before Christmas. In the second ED round, students will receive their decision a month to six weeks before regular decision candidates are notified.

Will applying ED make it easier to get in?

Sometimes. Early Decision isn’t a “miracle cure” for students whose grades and test scores are far below the students typically admitted to a college. If you wouldn’t be a strong applicant for a particular college during the regular admission round, then it’s unlikely that you’ll be admitted simply because you apply under ED. However, when a student’s grades and test scores put the student within the typical ranges for admitted students at a college, they can often have a better chance of admission during the ED round. Keep In mind, however, that ED acceptance rates vary greatly from college to college, and the early applicant pool is often extremely well qualified. At the most competitive colleges, the acceptance rates for ED applicants are still very low. Therefore, the decision to apply Early Decision shouldn’t be made just for a hoped-for admission advantage; apply early decision if you have decided that the school is your top choice college and you would like to receive your admission decision as soon as possible. While awaiting a decision, you need to keep working intensely on the rest of your Regular Decision applications.

If you’re admitted during Early Decision, you’ll typically receive the same financial aid package that you would have received if you’d applied in the regular admission cycle. However, one of the main disadvantages of applying Early Decision is that if you’re admitted in the ED round, you won’t be able to compare financial aid offers from other colleges. You won’t, for instance, know whether you might have received a significant merit scholarship or fewer student loans elsewhere. Because you’re giving up the right to compare financial aid and scholarship offers from other colleges by applying ED, it’s smart for families to use the Net Price Calculators on different college websites to get estimates of how financial aid may vary before making the ED choice.

What happens when I receive my ED admission decision?

When you apply ED, you’ll receive one of three decisions: Admit, deny, or deferred. If you’re admitted, you must immediately withdraw all applications to other colleges and send in an enrollment deposit to the ED college. If you’re denied, you can’t reapply to the college in the regular decision round. If you’re deferred, the college will take a second look at your application during the Regular Decision round.

What is Early Action (EA)?

Like Early Decision, Early Action allows students to apply and receive an admission decision earlier in senior year. EA, however, is not binding. If you’re admitted in the EA round, you can still apply to other colleges and will have until May 1 to make your final decision. The most common EA deadlines fall in November and December, although a few schools have slightly later EA deadlines. EA applicants typically receive their admission decision six to eight weeks after the EA deadline.

Will I have better chances of being admitted if I apply Early Action?

Students will typically receive the same need-based financial aid package when they apply Early Action that they would if they applied during the regular admission cycle. And your family will be able to compare financial aid offers from other colleges that admit you before you make your final decision about where to attend. Can a student apply to different colleges using both ED and EA? You may apply ED to only one college at a time. If you apply to a college in the ED 1 round and are denied or deferred, you may apply in the ED2 round at another college. A student applying ED can usually apply Early Action to other colleges. However, some colleges have Early Action restrictions that prohibit students from applying under Early Decision or Early Action elsewhere. Because each college has its own rules, the best bet is to carefully review each college’s instructions before applying.

Photo by JESHOOTS.COM on Unsplash 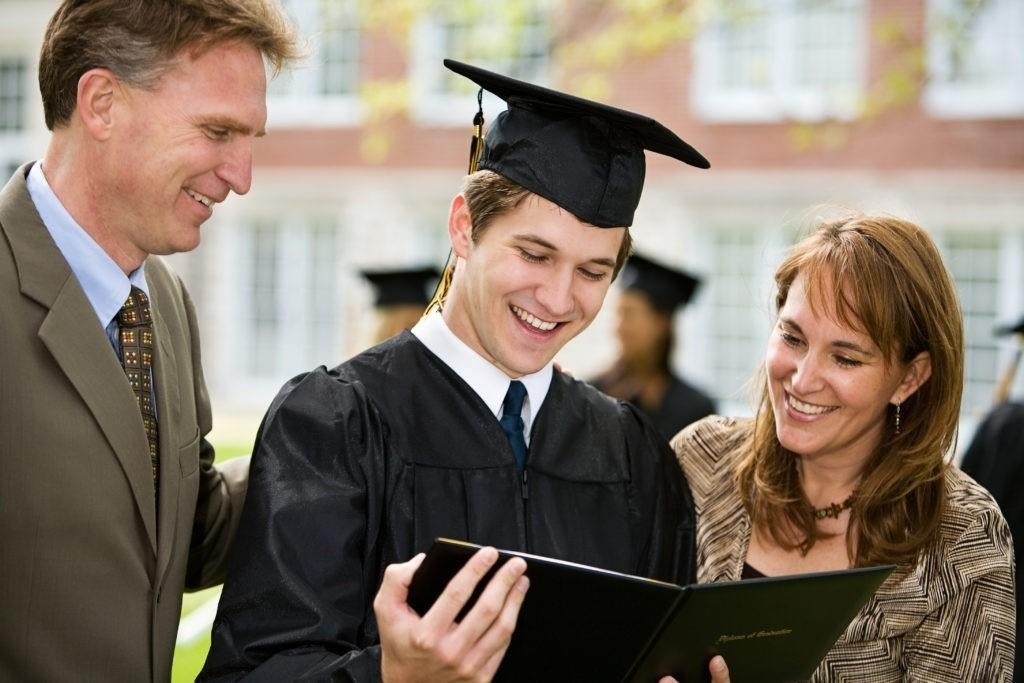 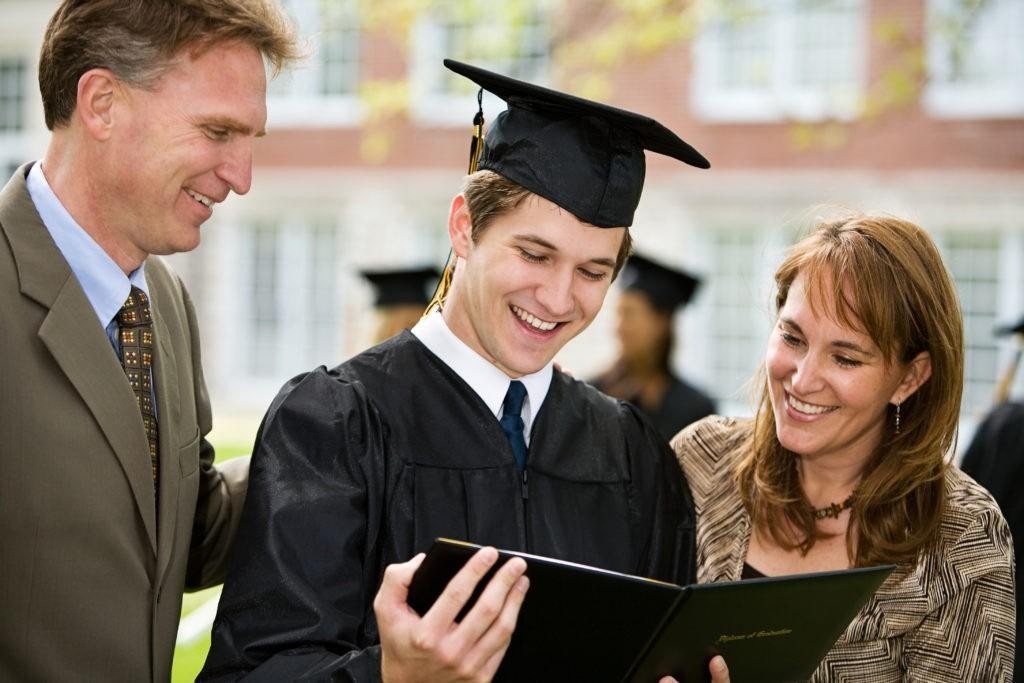